Ok before we get too far into this thing, let's clear up a few BASICS for all the new flower followers we have in the building...

Cannabidiol, better known as CBD, it is one of over 100 chemical compounds known as cannabinoids found in the cannabis or marijuana plant, Cannabis sativa. Tetrahydrocannabinol (THC) is the main psychoactive cannabinoid found in cannabis, and causes the sensation of getting “high” that’s often associated with marijuana. However, unlike THC, CBD is not psychoactive.

This quality makes CBD an appealing option for those who are looking for relief from pain and other symptoms without the mind-altering effects of marijuana or certain pharmaceutical drugs.

Ok so are clear what CBD is and is not. Now the good stuff...

How CBD works with Anxiety?

The exact way CBD affects CB1 receptors in the brain isn’t fully understood. However, it is known to alter serotonin signals. Serotonin, is like a neurotransmitter, it plays an important role in your mental health. Low serotonin levels are commonly associated with people who have depression. In some cases, not having enough serotonin may also cause anxiety.

The conventional treatment for low serotonin is a selective serotonin reuptake inhibitor (SSRI), such as sertraline (Zoloft) or fluoxetine (Prozac). Because of the impact of these drugs, SSRIs are only available by prescription.

What do Studies say?

Several studies point to the numerous benefits of CBD for anxiety. For generalized anxiety disorder (GAD), the National Institute on Drug Abuse (NIDA) says that CBD has been shown to reduce stress in animals. In one particular study, subjects were observed as having lower behavioral signs of anxiety. Their physiological symptoms of anxiety, such as increased heart rate, also improved

CBD may also benefit people with other forms of anxiety, such as social anxiety disorder (SAD), post-traumatic stress disorder (PTSD), and may help treat anxiety-induced insomnia and epilepsy as well.

In 2011, a study researched CBD’s effects on people with SAD. Participants were given an oral dose of 400 mg of CBD or a placebo. Those who received CBD experienced overall reduced anxiety levels. In another study it was noted that CBD can help with PTSD symptoms, such as having nightmares and replaying negative memories. These studies have looked at CBD as both a standalone PTSD treatment as well as a supplement to traditional treatments like medication and cognitive behavioral therapy (CBT)

If cannabis is approved for medical use in your state, you may be able to purchase CBD oil online or in special cannabis clinics and dispensaries. 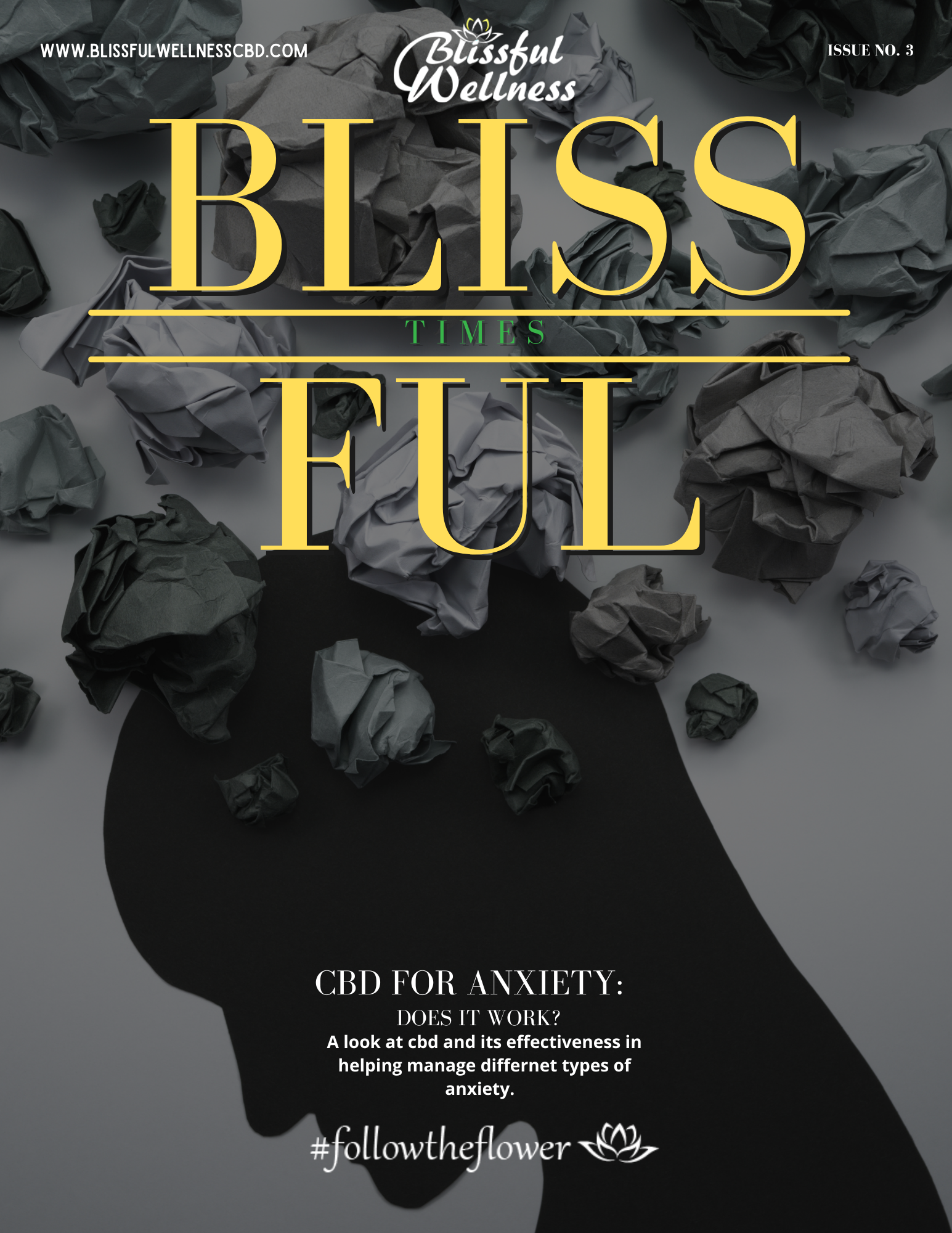 Warning: These statements were reviewed by a licensed Clinical Advisor but have not been evaluated by the FDA. None of the products mentioned are not intended to diagnose, treat, cure or prevent any disease.